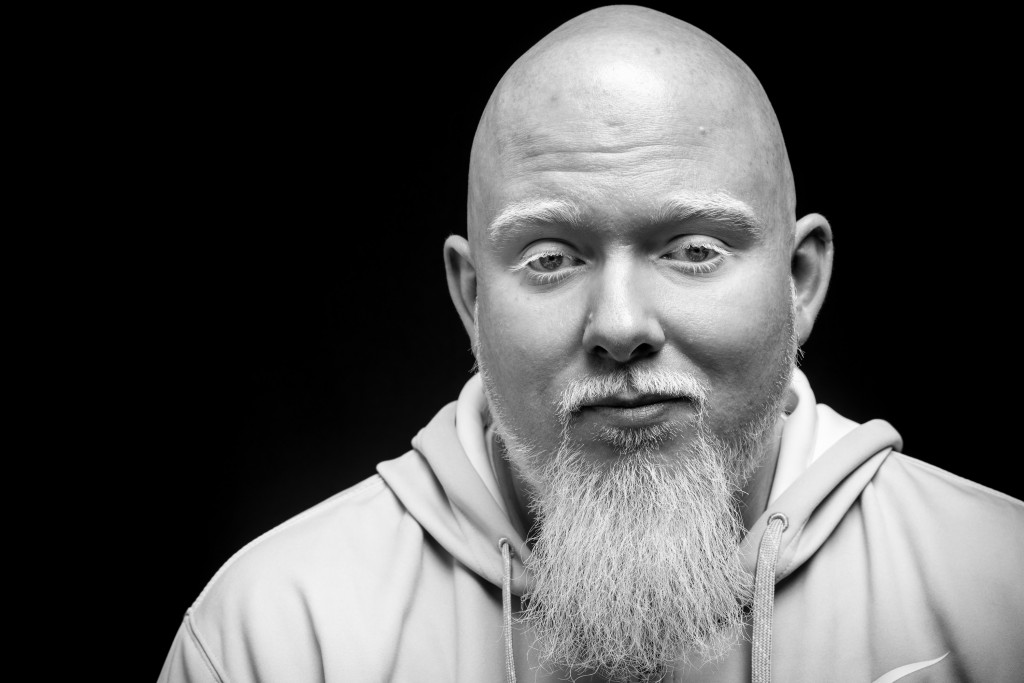 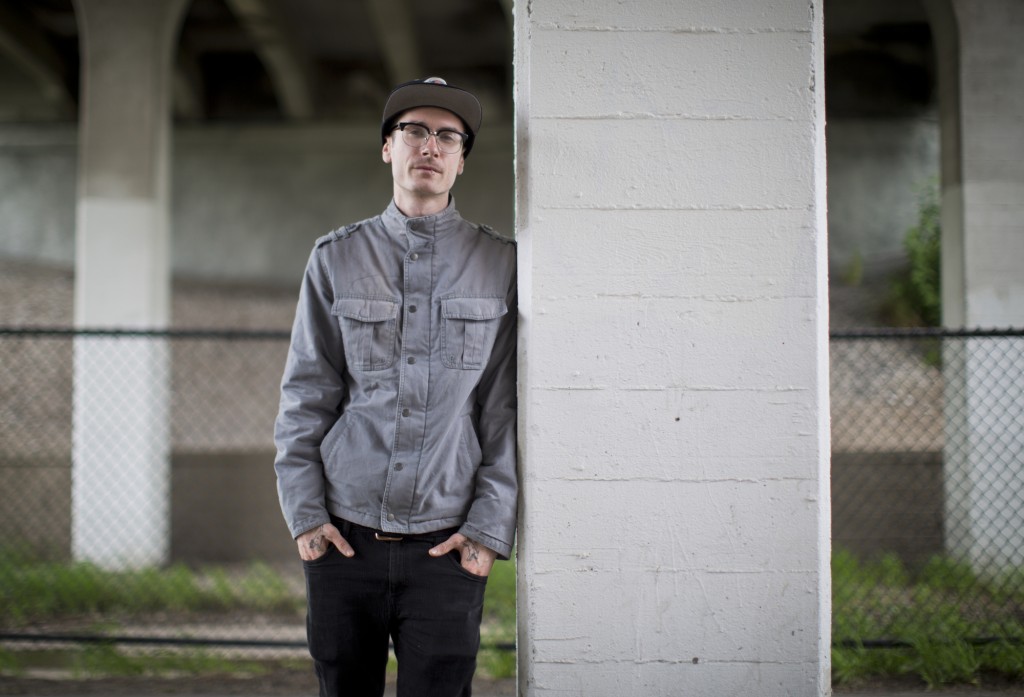 “From humble beginnings at house parties to touring the country and climbing the independent charts, Minneapolis rapper Sean Anonymous has taken his passion for music and ran with it. Rooted in the art of freestyle rapping, his style makes a conscious effort to create fun, energetic music with a message, ideal for both headphones and the dance floor. While still a member of the acclaimed groups Wide Eyes and Bottom Feeders, his 2012 solo debut Anonymo displayed his full range of talent, quickly gaining attention from college radio and hip-hop fans nationwide. It rose to #6 on the CMJ charts and remained there for twelve straight weeks, leading to a highlight slot on the 2012’s CMJ Music Marathon in New York. He’s achieved everything from a strictly DIY standpoint, building success off pure passion, drive, and raw ability.” via SeanAnonymous.com 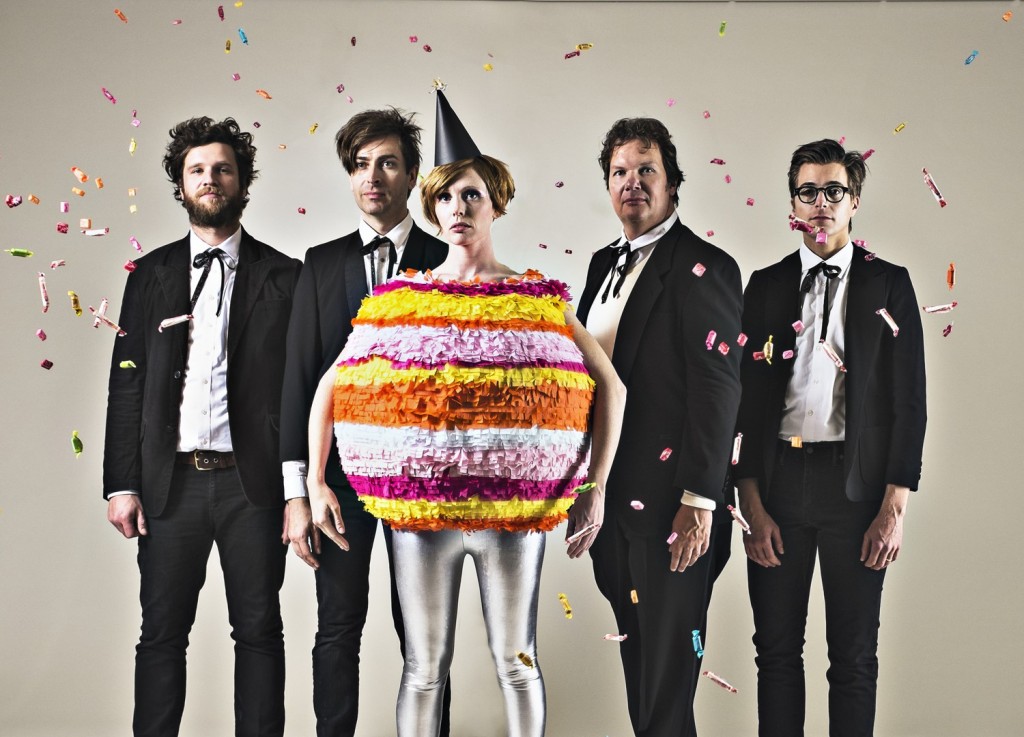 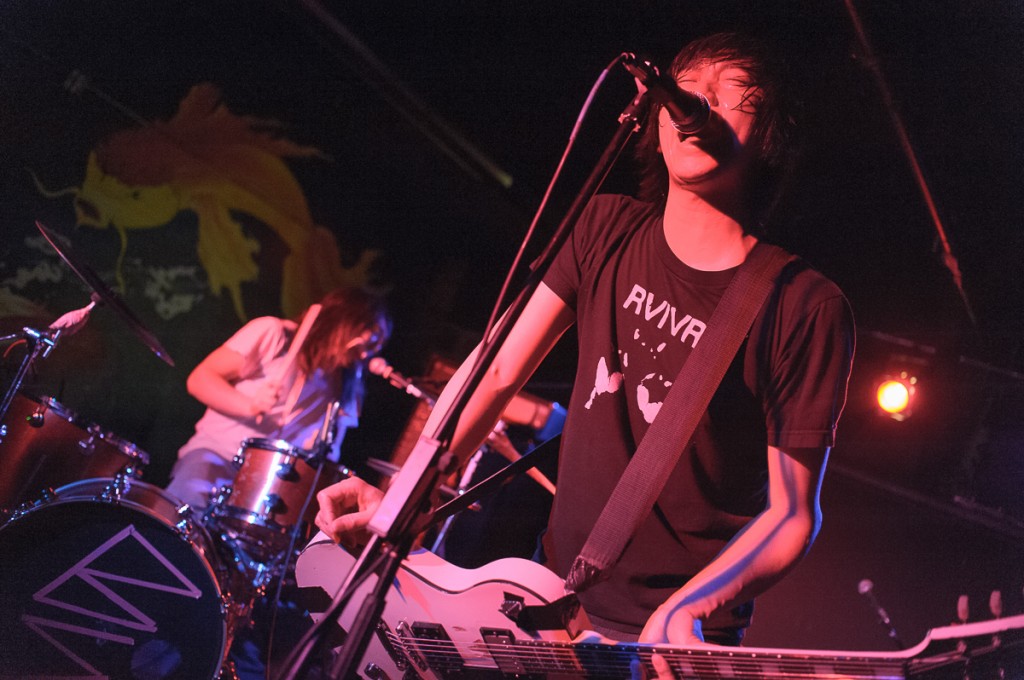 “I’ve seen Birthday Suits many times live, which is always a raucous and unpredictable time. This two-piece always puts on a show, leaving destruction in their path while furiously belting out their brand of chaotic, garagey punk. On record Birthday Suits still bring the rock, but it’s a different experience. The studio really brings out the best parts of these songs, especially the hooks and the melody. Listening to them on vinyl, and I mean really listening to them, I feel like I finally “get” this band, and I’m really into it. Fans of other Recess Records staples, like Toys That Kill for example, would undoubtedly get into this as well.” via Razorcake 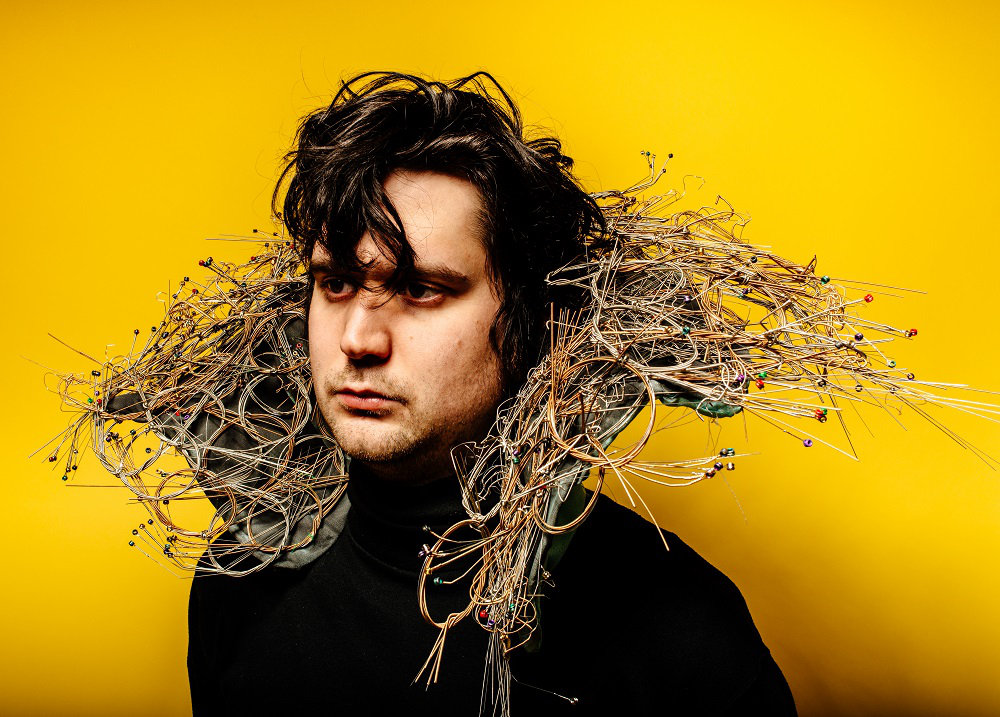 “Summer’s coming early this year if Al Church has his way. His new solo LP, Next Summer, is a suite of pop confections conjuring up carefree days of his youth. His summers were filled with driving around with the windows rolled down bumping Dr. Dre’s The Chronic and R.E.M.’s Monster… Actually, Next Summer is more reminiscent of Beck’s funky soul circa Midnite Vultures. But there are even more chill Yacht Rock flourishes with the aforementioned saxophone, played by Cole Pulice, who performs with Sonny Knight and the Lakers as well as Black Market Brass.” via City Pages 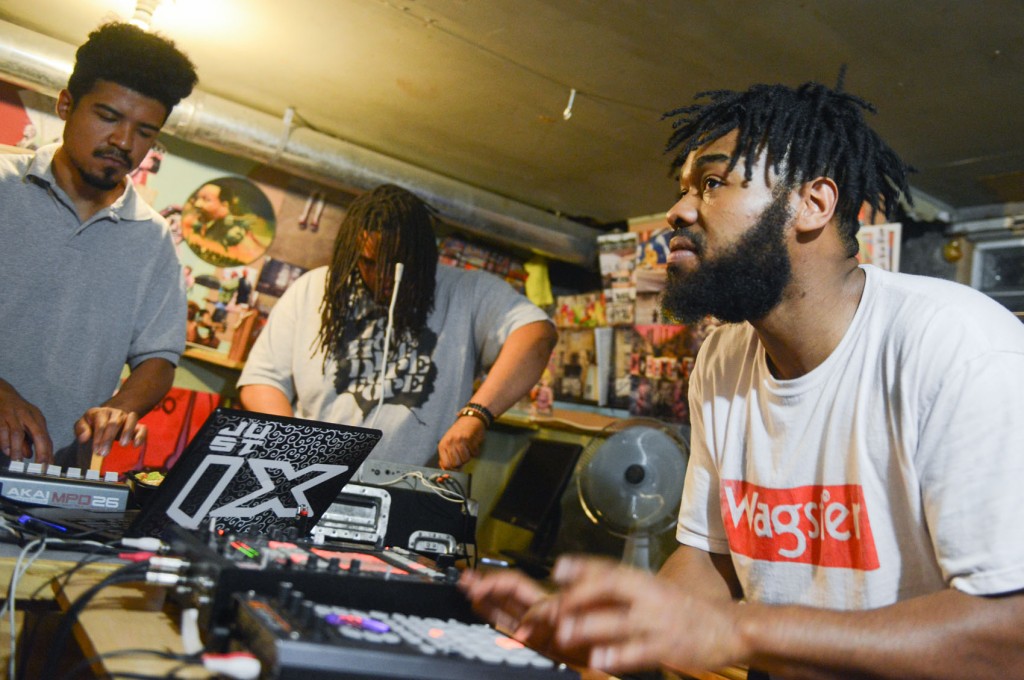 “Since their inception, Greg Grease’s experimental side project ZULUZULUU has been one of the few can’t-miss live sets in the Twin Cities. Yet there’s been one problem, they’ve barely released any music. Lucky for us, that’s all about to change in 2016 as the crew says they have plenty of records in the stash. To start, AfroPunk just premiered a new song of theirs, a space funk cover of Syreeta and Stevie Wonder’s Black Maybe. In addition, their multi-talented band-member MykeShevy released his own reinterpretation of Dwele’s Angel. Keep your ears and eyes peeled for where they go next.” via Greenroom Magazine 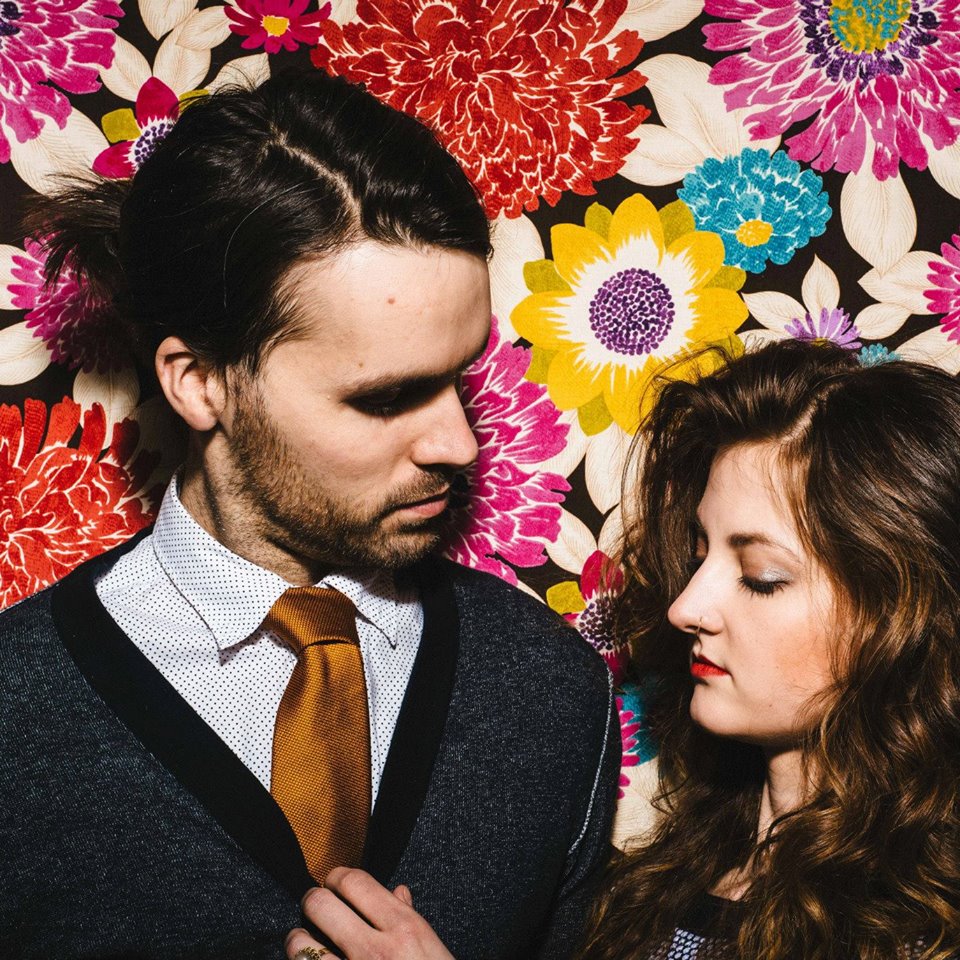 “As the dream-pop genre gains momentum in the indie rock circuit, the ethereal duo Warehouse Eyes stands out with their airy tones and psychedelic soundscapes. Their newest EP, Prisms, floats us through a hazy, Technicolor mirage where we emerge in a rainbow reverie. A sonic journey through innocent love, recurring dreams, hallucination, and new beginnings, Prisms is a well-rounded EP that reflects the many facets of human emotion.” via The Huffington Post 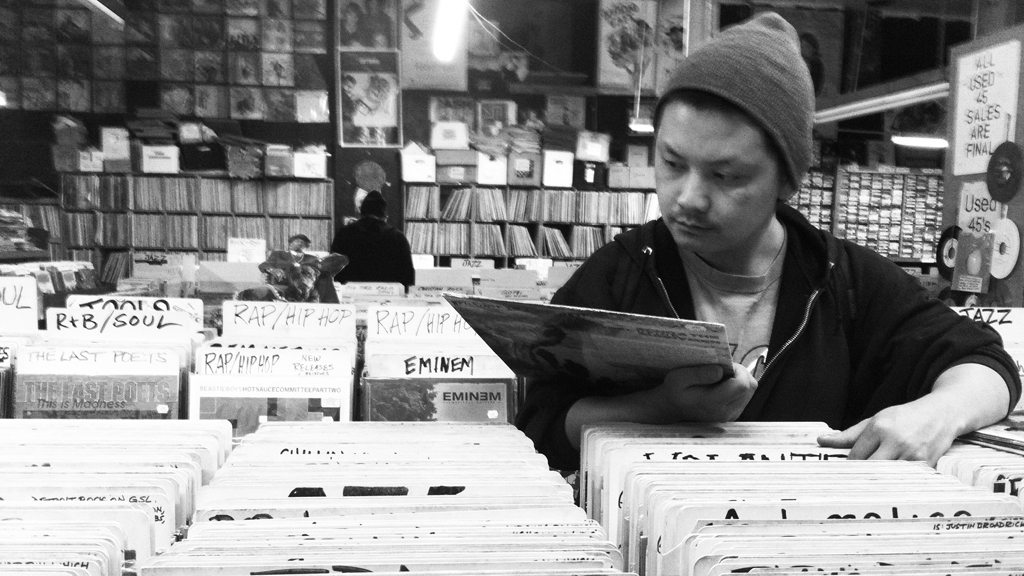 “Several months ago I was introduced to the music of sloslylove (Feng Meng Vue), a resident of my home state of Wisconsin. And, no, Mr. Feng did not retreat to the winter wonderland like Justin Vernon did when incubating Bon Hiver. My friend handed me sloslylove’s EP “Can’t Get Enough,” which took the music of Casino vs. Japan, Marumari and Tycho, and fused it with it with the so-called Chillwave genre. I dropped the ball on reviewing the EP, but Feng has conveniently released an 8-track album called “Secret Dreams” for our listening pleasure.” via Death And Taxes